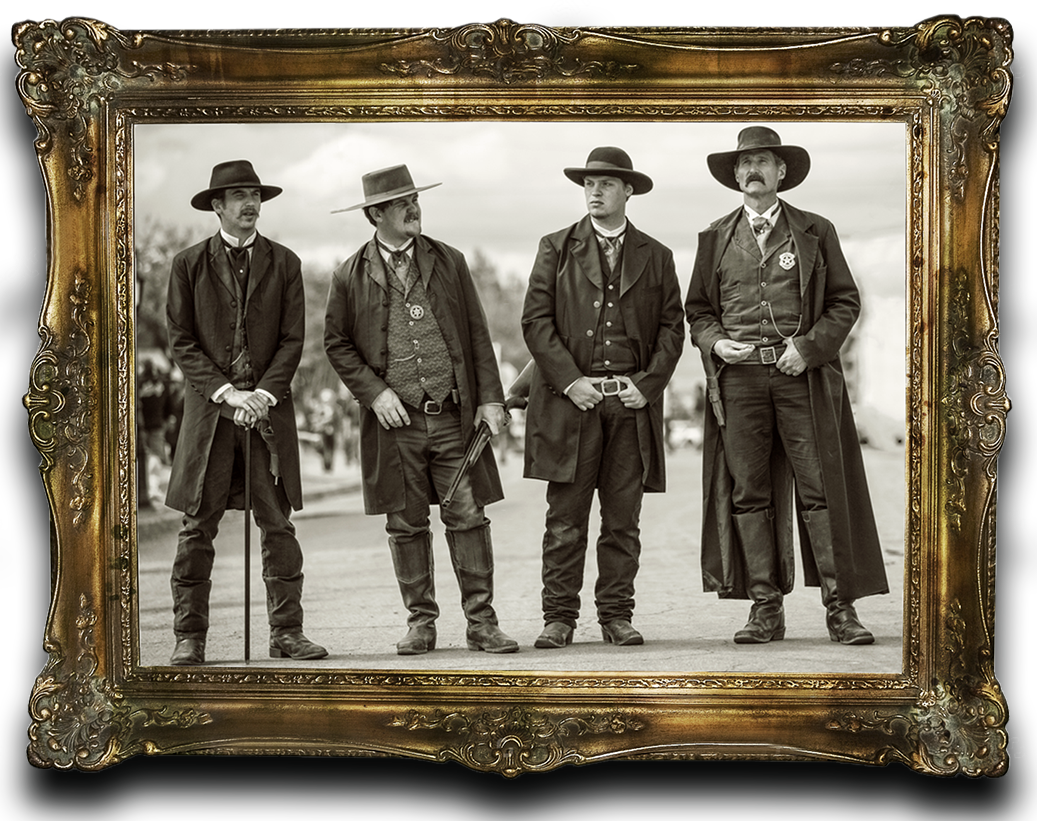 AMERICAN FIREARMS
OF THE 19TH CENTURY

As makers of miniature re-creations of historic American firearms, we have a keen passion for the 19th century...specifically, the American 'Old West'.

From the Louisiana Purchase made by President Thomas Jefferson in 1803, to the official Declaration of Closure of the American Frontier by the Government Census in 1890, the 19th-century Old West stands as perhaps the most significant period of growth of the United States.

It was the progress of firearms technology that had a direct relationship to these events, and helped enable the westward expansion of the United States.  Countless firearm inventions were introduced by many during this time, however it was individuals like Colt, and Winchester that contributed significant innovation that exists with us to this day.

Samuel Colt patented his first Revolving Pistol in 1836, which paved the way for his company's introduction of numerous, famous revolver models, including the 1873 Peacemaker.

Oliver Winchester introduced his first Winchester Lever-Action Rifle in 1866, having been previously involved in a number of other firearm companies.

There were also many other notable firearms introduced during this time period including pistols from Volcanic Repeating Arms, Lemat, Smith & Wesson, and Remington.  Significant rifles were also introduced by Hawken, Sharp's, Spencer, Springfield Armoury, Henry, and Remington. (not by any means an exhaustive list) 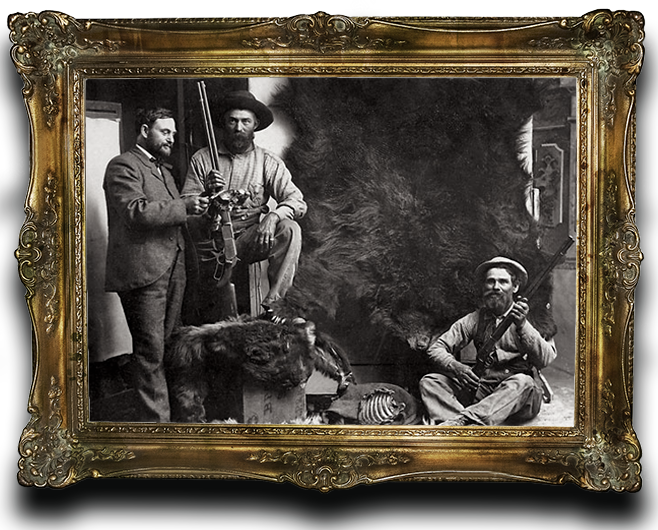