"We decided that nothing would be cooler than to miniaturize some of our favorite American firearms..." 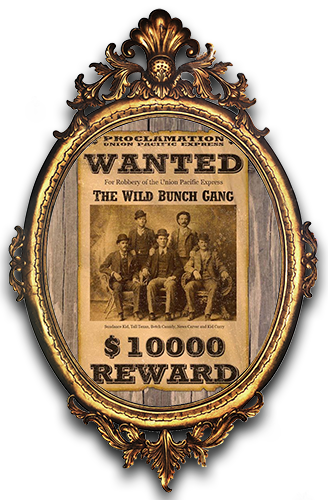 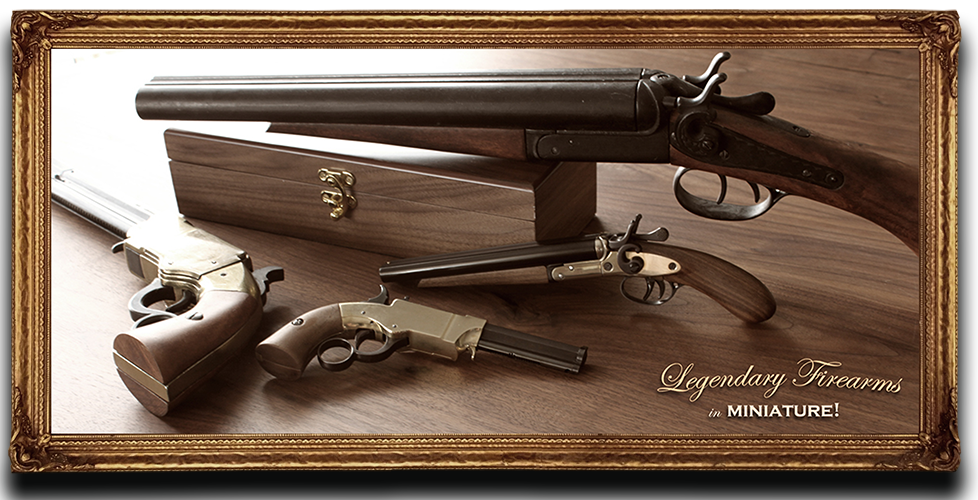 What exactly, would inspire someone to embark on the considerably challenging endeavor of designing and manufacturing miniature firearms (you ask)?

You could say that this is what happens when you combine a passion for historic firearms, with the love of cool, small gadgets....and to us, nothing is cooler than miniature firearms!

Rare collectibles taking hundreds of hours to create, and duplicating their full-size firearm counterparts with such exacting detail, that they're considered a true art form in of themselves.

And like any valuable art, collecting miniature firearms requires relatively deep pockets, as one-off models can range from $2,500 to well over $10,000. (and they rarely come up for sale)

Unfortunately to many firearm shooters and enthusiasts, the vast majority of all miniature firearms were not designed to fire projectiles, rather they were meant to be admired as marvels of craftsmanship.

We decided that nothing would be cooler than to miniaturize some of our favorite American firearms, and design them (from the outset) to actually shoot...to be easily used as indoor/outdoor target guns!

This, we felt, would take miniature firearms to the next level of ownership enjoyment...a true interactive experience!

We're now proud to be able to commemorate the American Old West in our own fashion, by introducing our new line of Burke Gallery Guns...a Limited-Edition series of shoot-able, miniature re-creations of historic 19th century firearms! 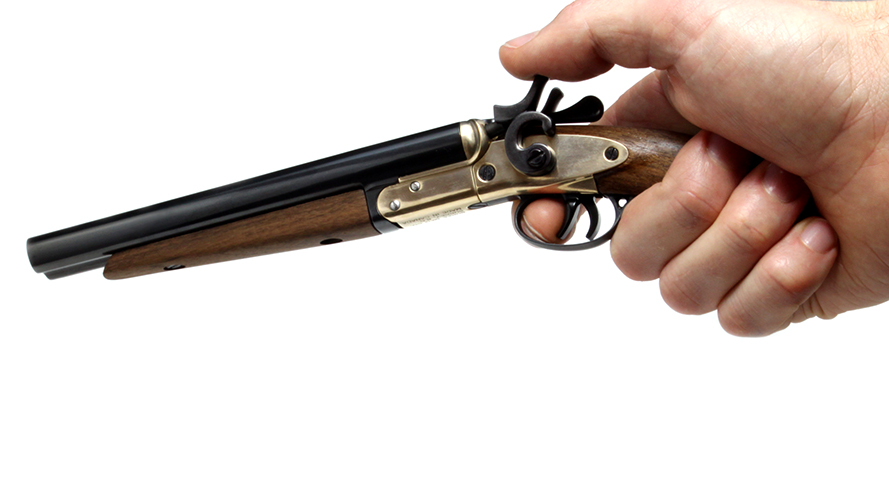 So, whether you're a Gun Collector, History Buff, or just an admirer of all things cool, we sincerely invite you to experience the unique pleasure of owning and collecting your own Burke Gallery Guns.

From Connor, Baillie, and David 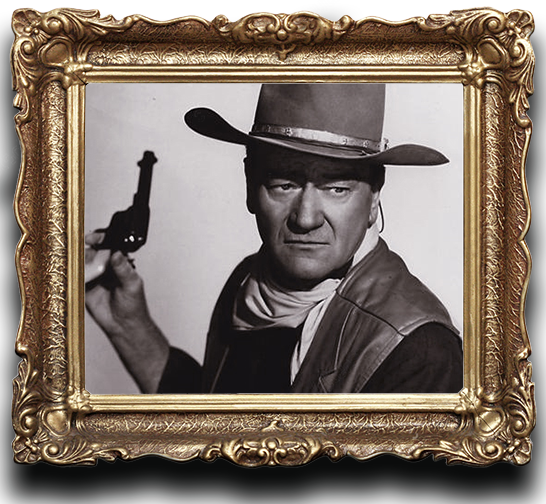