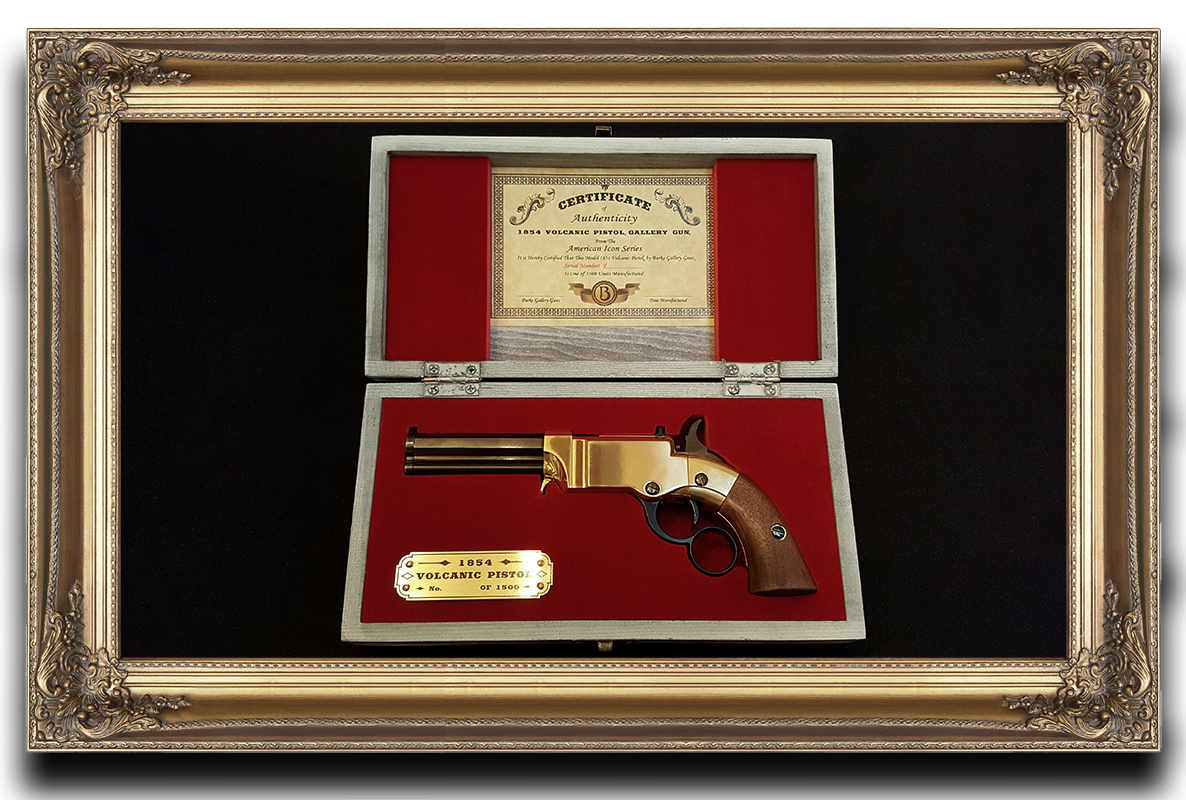 The 1854 Volcanic Pistol Gallery Gun is a functioning, miniature, re-creation that pays tribute to one of the most interesting and historically-rich line of firearms of the American 19th Century. 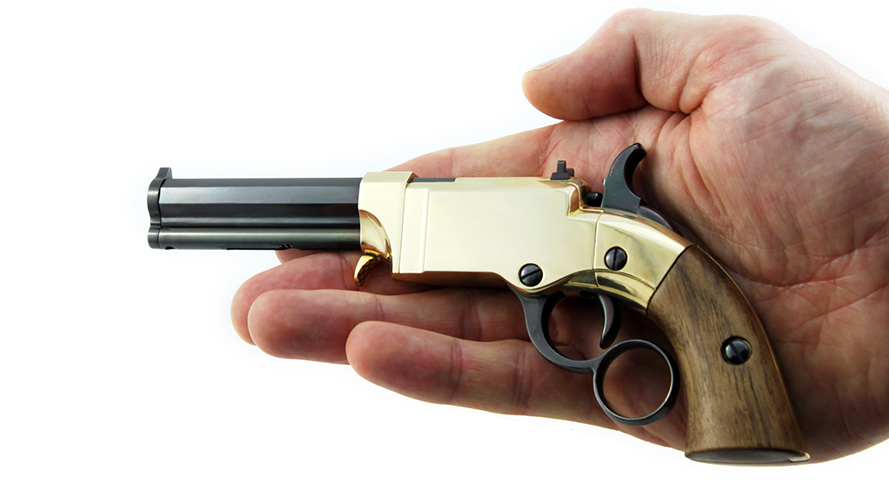 With origins reaching back to 1848, the birth of the Volcanic Pistol began when Walter Hunt first developed a unique Lever-Action mechanism, as well as a revolutionary type of ammunition, called 'Rocket Ball'. 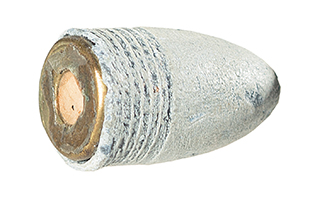 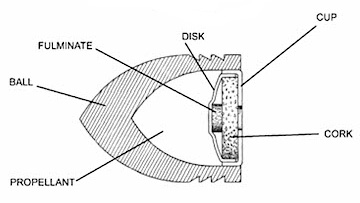 The Volcanic was truly innovative for its time, featuring an under-barrel magazine carrying multiple 'cartridges', and a unique lever-action mechanism that chambered fresh rounds, while automatically cocking the hammer.

Of greater importance however, were the individuals involved in the Volcanic's brief history, as well as the companies they ultimately created...a number of which are in existence to this day.

Chronologically, in 1854, Horace Smith and Daniel B. Wesson formed the 'Volcanic Repeating Arms Company' in Norwich, Connecticut, with the goal of improving upon the Volcanic's lever-action as well as the Rocket Ball ammunition.

In 1855, the company took on an investor named Oliver Winchester, who ultimately took over the company in 1856, and renamed it the 'New Haven Arms Company'.

Horace Smith and Daniel B. Wesson would go on to form legendary Smith & Wesson, while Oliver Winchester would finally rename his company, 'Winchester Repeating Arms' in 1866.

Although accurate factory records are non-existent, only a few thousand Volcanic Pistols and Rifle variants were ever produced...making the acquisition of an original unit, a very expensive proposition.

A Marvel of Engineering...

We set out to design the 1854 Volcanic Pistol Gallery Gun to recreate many of the features and functions found in the original firearms. From the unmistakable profile and beautiful proportions, to the innovative lever-action mechanism, this miniature tribute definitely looks the part!

As Burke Gallery Guns are fully shoot-able models, we needed to re-engineer the original firearm's internal mechanism, which would in turn, enable an entirely different loading procedure.

Numerous computer models and prototypes later, we finally achieved an internal design which has proven to be simple, robust, and reliable. 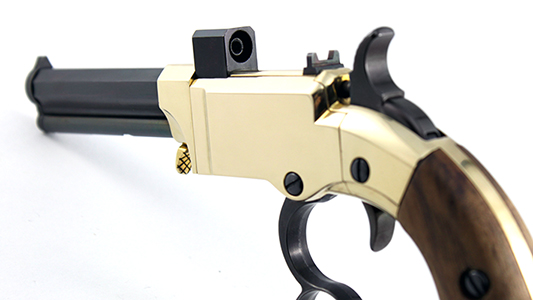 We wanted our Gallery Guns to be of the highest quality...that's why virtually every component that comprises the 1854 Volcanic Pistol Gallery Gun (other than the springs) is created by CNC machining...not casting.

The barrel is machined from a single block of steel, the receiver and side plate, from solid blocks of brass. When finished, all the steel parts are heat-treated, hand-polished, and finally gun-blued for protection. The rear grips start as slabs of select American Black Walnut, then are CNC machined for a precision fit. Each piece is sanded, finished, and polished by hand prior to assembly.

Finally, all of the finished components are hand-fitted, assembled, and tested by a single individual...very much how it was done back in the 1800's!

We think our 1854 Volcanic Pistol Gallery Guns are pretty cool...so we build them to last for generations!

ALL MODELS
Connect with us!